Ironically, when managers think they have all the answers, strategy can turn into fantasy.

Many organisations have an obsession with certainty, a must-know attitude to strategic initiatives. Senior managers often demand teams put forward plans that give the feeling everyone knows exactly how an idea is going to turn out. Stating that you don’t know can put a senior manager or executive on the back foot, leaving them vulnerable at best. As one senior manager once told me, “Uncertainty is considered failure here.”

This “uncertainty is considered failure” mindset has for the most part disappeared in the start-up community. Start-ups are much more likely to look at a strategic aspiration as a hypothesis to be tested instead of something to be planned and implemented.

As a strategic aspiration moves from an idea to the active pursuit of that idea, a feedback loop starts to form. This feedback loop generates data about the feasibility and worthiness of the aspiration. Feedback is also produced about the organisation’s delivery capabilities. People in leadership roles can be receptive to this data or they can manipulate, normalise and post-rationalise the data.

Most of this data is ambiguous and incomplete, so it is very easy for a group to maintain the illusion that it is making an idea real, when in actuality it simply remains stuck in a shared fantasy. This problem is exacerbated when people in leadership roles are highly defended and use staff to serve narcissistic needs in preference to realising strategic aspirations. But what can be done about it?

Inevitably, the inherent uncertainty in a strategic initiative means that true understanding of the underlying business problem is going to emerge as the project progresses.

But from my observations, the unearthing of this uncertainty threatens fragile ego-identities. The more fragile the egos in positions of power, the more fertile the soil for a shared fantasy to take hold, i.e the more defended and narcissistically oriented the people in leadership roles, the more vulnerable the company is to fantasy usurping a reality based pursuit of a strategic aspiration.

I believe that two practices help reduce a company’s vulnerability to shared fantasy taking over a strategic initiative: developing regular opportunities for reflection at all levels of the organisation (teams, senior managers and executives) and using a disciplined feedback-based approach to enable the strategy realisation process.

Feedback-based approaches that enable the strategy realisation process come under a variety of names and schools of thinking: the build-measure-learn cycle found in Lean Startup, iterations or Sprints, found in the Agile software delivery movement, safe to fail experiments, popularised by David Snowden, the visualisation of the flow of work through the use of lean manufacturing techniques or even the early Deming-Shewhart PDCA cycle of plan-do-check-adjust. INSEAD’s Quy Huy has written extensively about the importance of the use of feedback mechanisms in the strategy realisation process. His research on the group think that pervaded Nokiahighlights the danger fantasy presents to a company.

A shared fantasy’s best ally is the belief that no one has time to think. It is almost a dead giveaway that a group is entrapped in a shared fantasy if they are running from meeting to meeting, fire fighting, exhausted and mentally unavailable. Such behaviour is usually a defence mechanism against anxiety, most likely the anxiety of uncertainty. There is a difference between working hard and working mindlessly. Working hard has conscious intent, working mindlessly is a form of avoidance.

Reflection brings awareness to one’s situation, which for some companies can be very painful. As Ronald Heiftz says, “There is no such thing as a broken system. The system is working for someone.” Bringing greater awareness into an organisation participating in a shared fantasy means going against the system that is “working for someone.”

It is important to note that feedback-based approaches to the realisation of strategy accelerate and amplify the dissonance between deeply held, often unconscious, mental models used for decision making and the data fed back from the external world. This can be very disturbing for managers who do not see the underlying principles that guide their decision making as subjective mental models, but instead believe that their decisions are based on objective truth. For these mangers, there is little to no separation between their sense of self-identity and their criteria for decision-making.

This also highlights further implications for those trying to implement feedback based approaches in their organisation. Not only will the data generated from these approaches quickly challenge a shared fantasy, but the approaches themselves will be vulnerable to attack. The goal of such an attack will be to reduce the data being produced. To counteract this, people in leadership roles must be capable of maintaining space for reflection so that the organisation can act effectively in the face of data that contradicts existing mental models. Without maintaining time for reflection, I believe the strategy realisation process will likely succumb to the grips of fantasy and ultimately fail. Worse, the path to failure will likely be one of significant suffering. 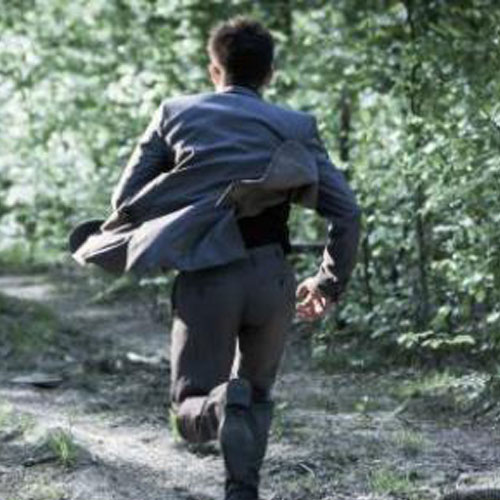 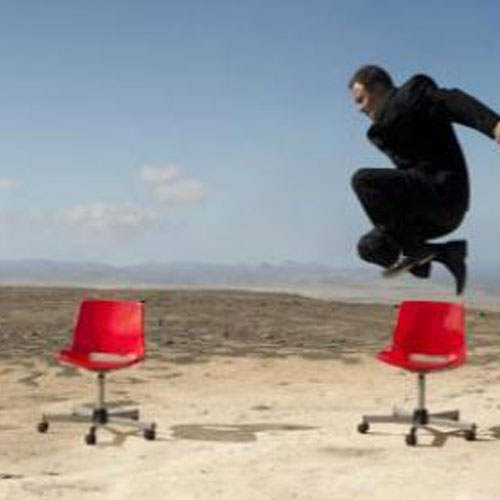