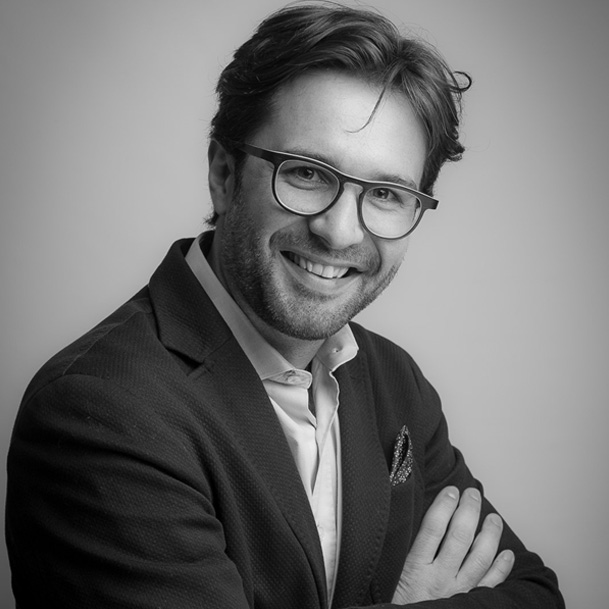 Clément Toulemonde was born in Paris but spent his childhood in New Zealand, South Korea, Morocco and Australia. He took his Bachelor’s and Master’s degrees at the University of New South Wales in Sydney.

After graduating, he worked as a management consultant, initially in Australia and then in France both for PwC and Capgemini.  It was as a manager in Paris that he first came across Interactifs when he participated in a seminar – and within a very short period of time he had decided to join the company himself. Today he is a partner at Interactifs and responsible for the Group’s International Development. He regularly runs seminars (as do all of Interactifs’ management) in French and English for many of the company’s major clients. Clément lives with his wife and twins in Toulouse in the south of France. 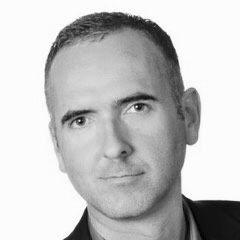 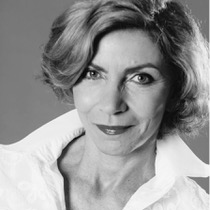 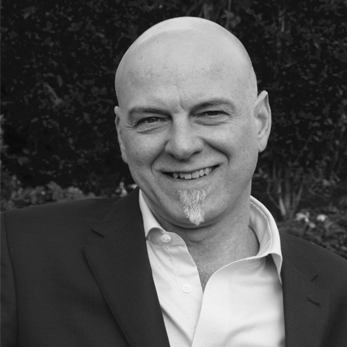 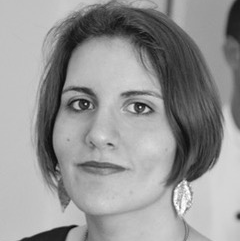 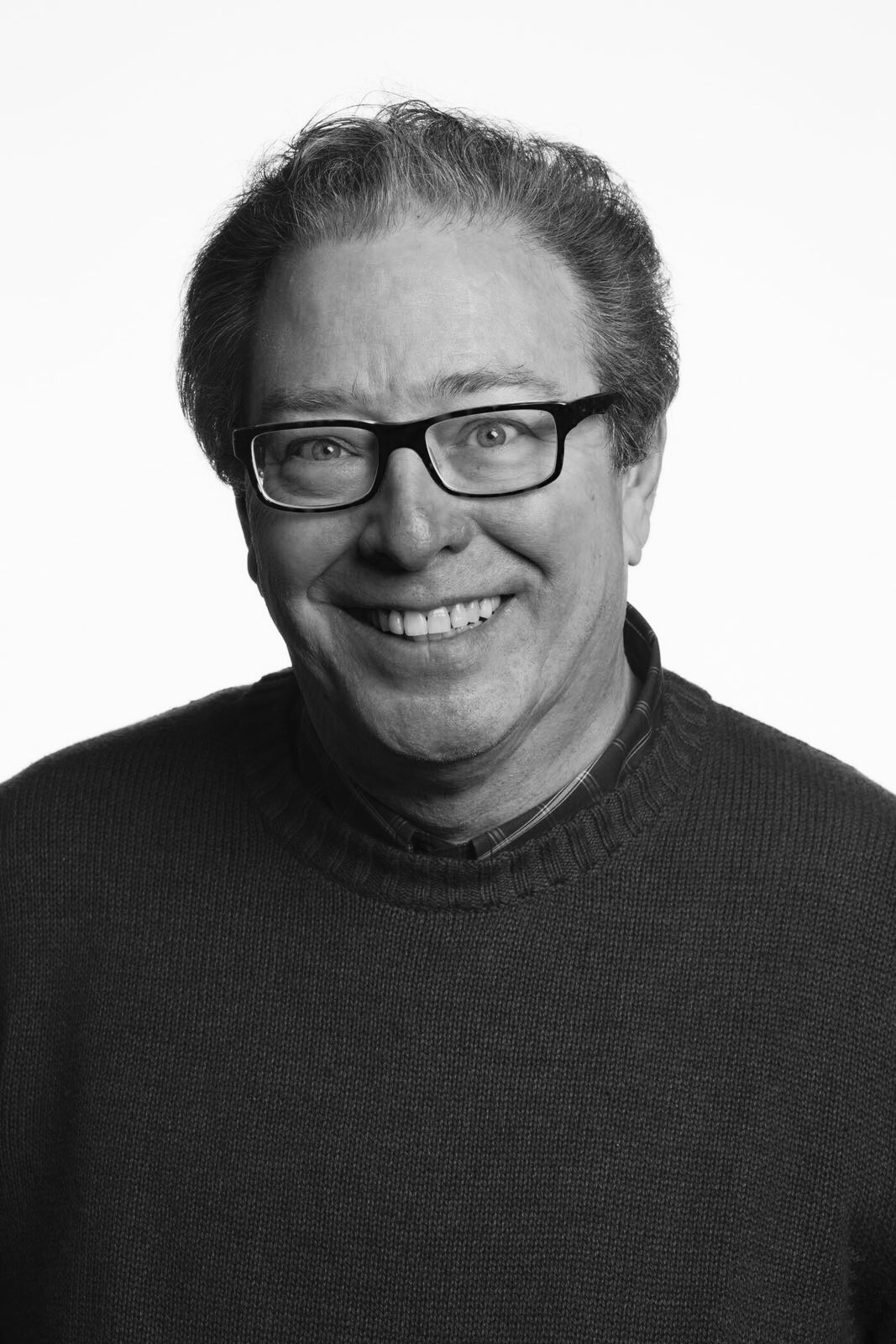 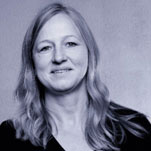 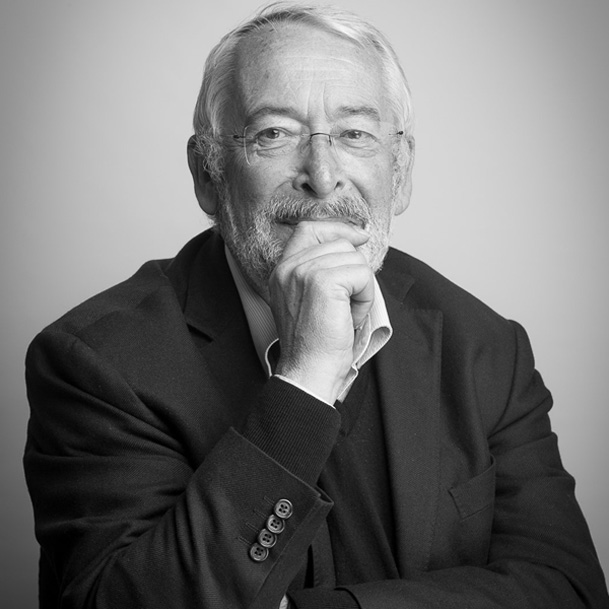 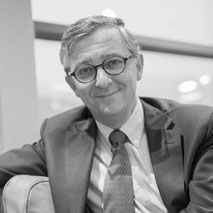